Home / Blog / 3 Reasons Why We Celebrate the Philippine Independence Day 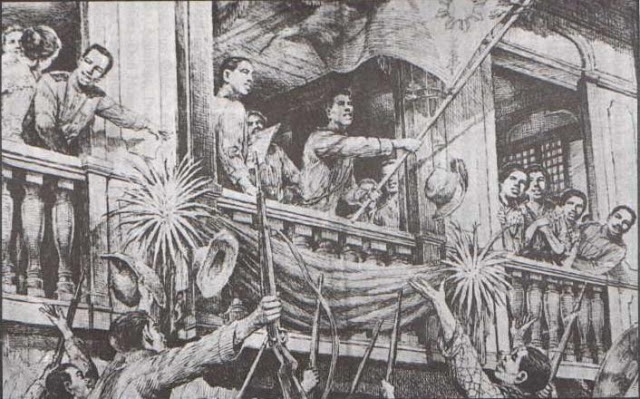 This coming June 12, 2014 the Philippines will be celebrating its 116th year of independence. However, to clarify any confusion that may occur June 12 wasn’t really the day when the Philippines gained its freedom from foreign rule it was actually July 4. It was July 12 when our ancestors decided and recognized that we should be an independent country. Sadly though, no foreign country recognized our desire for sovereignty and occupied our lands regardless of our countrymen’s passionate cries for freedom and independence. Now, you might find yourself wondering, if we didn’t gain any independence on June 12 then why do Filipinos celebrate our independence that day? 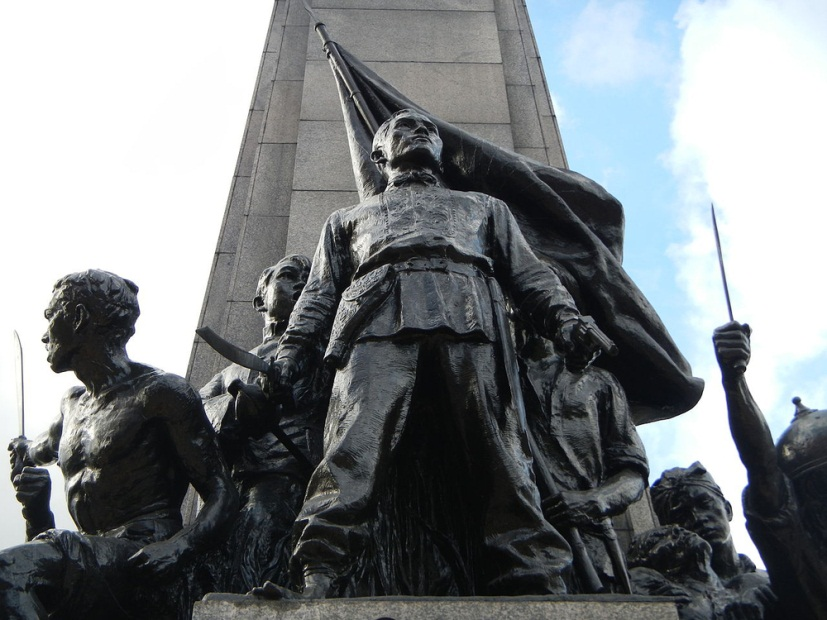 As mentioned, June 12 doesn’t signify a literal day of gaining independence from foreign rule but rather it symbolizes a physical realization of a dream that has slumbered within the confines of our hearts. It is the day when our nation became conscious of all the sacrifices of our fellow countrymen. The day stands like an unwavering memorial; it is a collage of all the 42 documented rebellion, from the Dagami Revolt to the Cavite Mutiny, which led to our national identity. Let us face it, not everyone has the courage to stand up to a force much greater just for the realization of his dream. Some of us stand in the sidelines and let others take responsibility for the actualization of our dreams. It is the courage to face not only a physical force greater than ours but also the courage to face one’s own fear that make this day deserving of commemoration.

The heroic act of proclamation in the midst of oppression allowed this day of celebration to transcend convention and reach a state wherein, as long as a Filipino lives, will never fade though either time or weather. The acts of every Filipino men and women is remembered every year in order to inspire both present and future generations regarding national pride, fidelity, loyalty, and unity. The importance of imbibing these values is especially apparent in our time due to a number of critical issues of the nation. One of the most prevalent issues is regarding crab mentality. Many articles have been written regarding crab mentality and Filipinos one of which is written by Dee Meyer. According to these kinds of articles, Filipinos are typically stereotyped as having crab mentalities. Most, if not all, of us tend to favor pulling others down when we can’t have the blessing or opportunities presented to others. Another more recent issue is regarding the emergence of a super power among our neighboring countries. The problem is perfectly captured in the article written by Federico Pascual Jr. in Philstar. With disunity brewing among the majority of our fellow countrymen it would be very hard to go against a more powerful and more organized nation whether it is through talks or force. The act of the former president of the Philippines, Diosdado Macapagal, highlights the importance of the celebration. He acknowledges that the celebration brings forth nationalism. An ideology that has unified our forefathers can bring down the disunity and the shame that is currently plaguing our beloved country.

Aside from remembering our forefathers and inspiring us to better ourselves and the nation, it also serves as a window wherein we can appreciate the beautiful gift of sovereignty. In the 365 days we go through every year and all the personal problems we face in those days, we can easily forget the importance of having our own independence. We forget the oppression and indifference our ancestors have endured through the colonization of foreign powers. Though one may argue that through the rise of globalization the limits of freedom and nationality have been blurred, one can’t deny the vast difference in interaction between different cultures. For example a Filipino-Filipino interaction is still different from a Filipino-American interaction. Interacting with a different nationality somehow loses a sense of intimacy. The warmth felt through familiarity is lost. This individual scenario gets worst when raised to a national level and sovereignty is involved. Although it would be highly unlikely for a country to colonize another in today’s world, losing sovereignty means that you are voided of all the rights given to you by your nation and all your movements are based on the rules dictated by a foreign master. You shall be controlled by someone who is a stranger to your cultural plight and indifferent to the needs of your community. If there are any improvements in infrastructure or the system, these are secondary consequences to a primary concern of the colonizer which is more focused on their own ease and gain. Even though these are hypothetical in the modern world, these situations are where you realize the importance of sovereignty. These are also some of the reasons why we allocate a day for remembering its importance.

These are the most noticeable reasons why I think the Independence Day of the Philippines is and should be celebrated. What do you think of the three reasons for celebrating our independence? Did I miss something important? Tell us what you think we’d love to hear it!